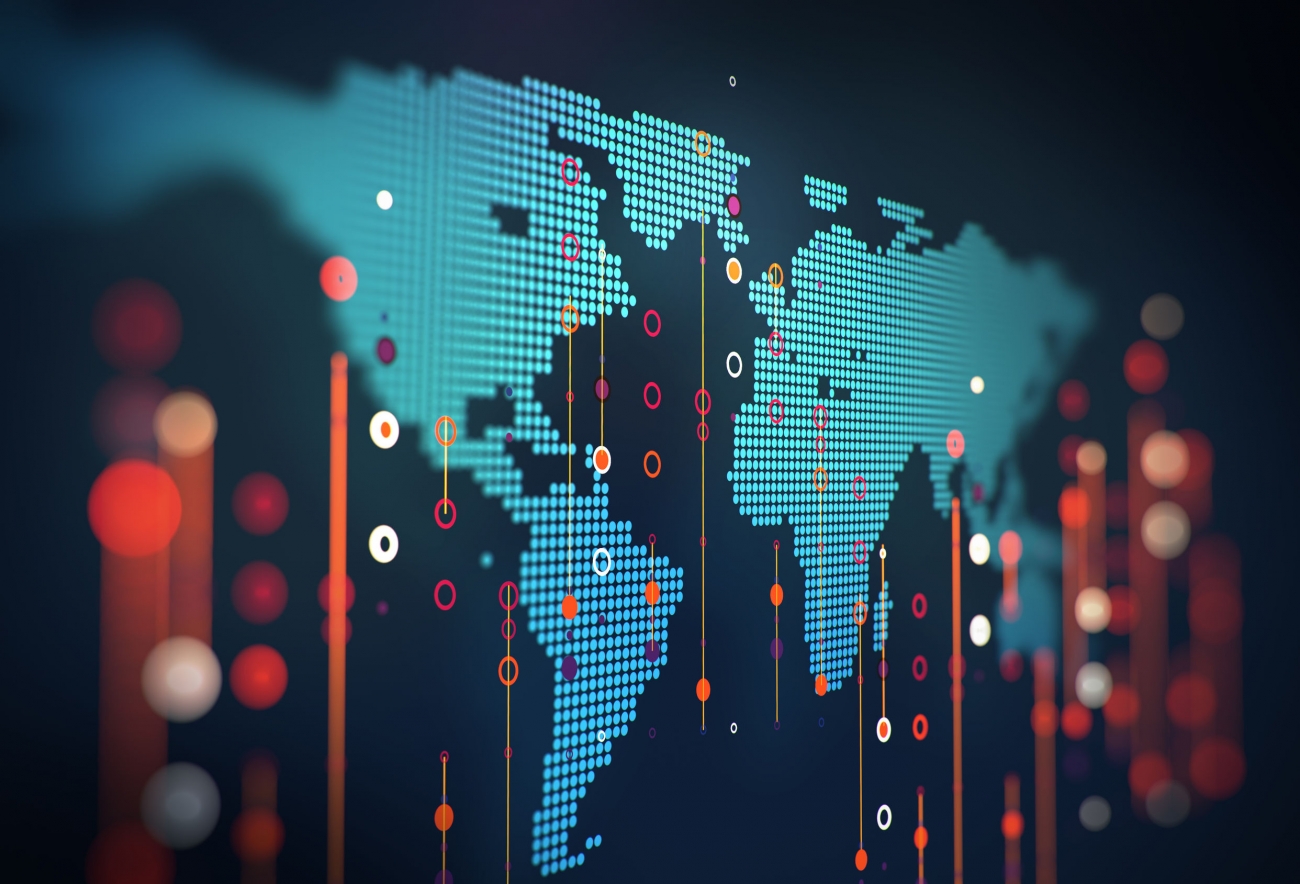 Blockchain Key Technology Flanking the Belt and Road Initiative: While the European Union is busy debating the risks of deploying Huawei’s telecoms systems, it risks overlooking a far more fundamental problem – imports from China are increasingly managed by blockchain technology, a software that could soon give the Chinese Communist Party (CCP) access to immense amounts of personal and company data from beyond Chinese borders, and open the way for legal clashes with Chinese companies.

Blockchains are encrypted and distributed data management systems that can handle vast amounts of information quickly and securely – an extremely useful administrative innovation for China as its global influence expands. Spurred by the Belt and Road initiative (BRI), Chinese companies are bringing infrastructure, trade, and investment to 130 countries around the globe. The products and services that are changing hands and crossing borders as a result create large and enormously complex amounts of data.

Shipping giant Yuanben, for example, says it tracks more than 50 million goods on its blockchain that is kept on a distributed network of computers in China, Europe, and the US. And Alibaba uses its nascent blockchain ledger to let its Chinese customers track a plethora of goods from 50 countries – and the company is already using the technology to develop a blockchain banking service for the world’s two billion “unbanked” people.

Chinese companies doing business abroad are among the first in the world to put the power of the distributed data management to use, making blockchain one of the key technologies flanking the BRI. Blockchains allow fast, secure and immutable data management through clever cryptography and distributed computing, saving billions of dollars in customs procedures, and also increasing trust between counterparties.

Under the motto “One Belt, One Road, One Chain“, China’s Belt and Road Blockchain Consortium (BRBC) is working on standards to balance European demands with those of Halal and Sharia law – a third of BRI countries are Islamic. Meanwhile, Europe recently launched its latest “international” blockchain association (INATBA) – none of its 105 founding members were from China and there was no mention of a Chinese blockchain.

Not the chip off the old block

However, the Belt and Road’s blockchains are changing. Alibaba has filed an “administrative intervention” patent that allows third parties like government agencies to halt so-called smart contracts or to freeze an account; more recently and significantly, the Cyber Administration of China (CAC) published regulations that require Chinese blockchain companies to register with the CAC and submit users’ personal data.

These centralizing interventions threaten not only to undermine a major reason to adopt the technology in the first place – trusting algorithms working in parallel on many computers rather than centralized institutions. The moves by Alibaba and CAC will also open legal gateways for Chinese authorities to monitor and control transactions and data, giving the CCP considerable political and economic leverage over Chinese blockchains.

Given the internationalization of Chinese companies and the BRI’s ever lengthening reach westwards, these regulations could also soon affect European consumers: On 3 March, the CAC said 197 Chinese blockchains had successfully registered. Though it did not disclose whether the data of foreign customers was registered, key actors along the BRI – including e-commerce giants Alibaba and JD – were among those on the list.

As a result, consumers and companies in Europe must be aware of this: Any interaction with a Chinese company can produce an immutable footprint stored in digital ledgers that serve as potential gateways for Chinese authorities to access realms of private and enterprise data. Given the frenzy surrounding Huawei, the European Union remains oddly silent about this.

The EU has adopted a wait and see approach towards blockchain to spur innovation and entrepreneurial activity. Its hands-off stance is caused by conceptual contradictions between blockchain and its data-protection rules. The EU’s General Data Protection Regulation (GDPR) requires, for example, clearly attributable responsibilities within a network, a regulation most blockchain systems are not compatible with.

Sadly, this lack of clarity on the part of the EU may cause a slew of European blockchain start-ups to shut their doors while leaving ever more room for BRI-related blockchains to develop. Distracted by Huawei, confused by GDPR-compliance, and misled by false foresight about blockchain innovation, the EU is not only putting European data privacy on the line. It is running the risk that global blockchain standards will be made without it.

The New Silk Road’s blockchains look set to raise the stakes in a debate that pits unprecedented logistical efficiency against real dangers to data protection and privacy. Soon the EU may have only two options: It could relax the GDPR’s rules and accept the influence of BRI-blockchains or ban data processing on BRI- or China-controlled blockchains – and in effect the imports they manage. The EU faces tough choices about Huawei – but should look ahead to possibly tougher ones on new technologies such as blockchain.