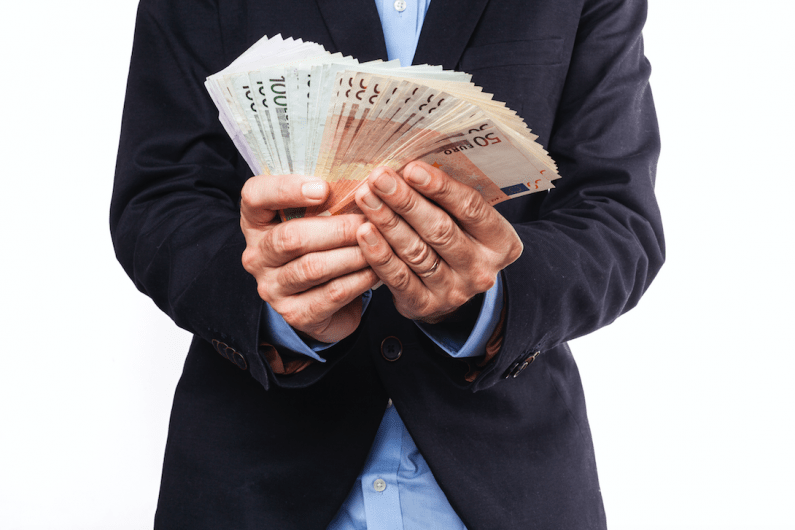 Stellar (XLM) is an open-source, decentralized protocol for digital currency to fiat currency transfers which enables you to send money to anyone in the world, for fractions of a penny, instantly, and in any currency. The Stellar protocol is supported by a nonprofit organization, the Stellar Development Foundation.

A ‘ripple’ of benefits for Stellar blockchain

The competition between the two great blockchain projects started a while back when the founder of Mt. Gox cryptocurrency exchange and co-founder of Ripple, Jed McCaleb, switched teams to create a “better, faster and more secure” blockchain in Stellar. With the top man at Stellar from Ripple, most ideas remained similar to what Ripple offered.

Stellar offers a similar blockchain solutions to the current difficulties being faced by the financial industry at large. The fast payments, cross-border transactions and almost zero fee transaction fees ties to Ripple Inc. strategy in providing the most efficient cross-border payment system across the globe.

The 100 billion question for XLM and XRP

Currently holding the top two positions in the total number tokens to be distributed amongst the top 10 cryptocurrencies is XRP and Lumens. The two coins expect a total of 100 billion coins to be dispersed over the next few years to come. However, many investors ask the difference between the two as Stellar Development Foundation uttered ‘the two token distribution methods are completely different’.

Ripple has long been termed as a ‘centralized’ digital asset as Ripple Inc. holds close to two-thirds of the total number of XRP tokens. With only 39,997,634,397 XRP in current circulation out of the total 100 billion coins, XRP plans to distribute the remaining coins in funding for development of the project and build and fund for partnerships. Some analysts say the company plans to offer giveaways to XRP holders in the future too.

Stellar has a more structured way of distributing the coins, of the total 100 billion coins, 18,893,406,539 XLM coins are in circulation with the rest of the coins distributed through bounties and giveaways, auctioned, development of the Stellar blockchain and running the operations in the SDF.

Over the past few weeks, Stellar (XLM) has seen its price increase significantly as the market revamped from a year low point of $0.17 USD across various exchanges around the world. The current price of XLM stands at $0.247124 USD, representing a total of 5% daily increase in price. The coin is ranked 6th on the Coinmarketcap listings with a total market capitalization of $4,669,022,796 USD worth of XLM tokens.

On the other hand, Ripple (XRP) also witnessed massive gains in price in the past two month as the price shot up from an average price of $0.25 USD across selected exchanges to a current standing of $0.461668 USD. This represents a slight 2.50% increase in the price of XRP in the last 24 hours as a positive momentum builds in the cryptocurrency market.

Curated by Blockchainlife.io Ripple’s [XRP] Blockchain Transformations: The speed at which Ripple is changing the digital remittance industry today is quite distinctive. The ripple community keeps coming up with new ways of revolutionizing the crypto industry. […]

Lisa Marie Segarra Aug 12, 2017 Elan Musk Says A.I. Poses Bigger Danger Than N. Korea As many in the United States and abroad are watching as tensions grow with North Korea, Tesla founder and […]