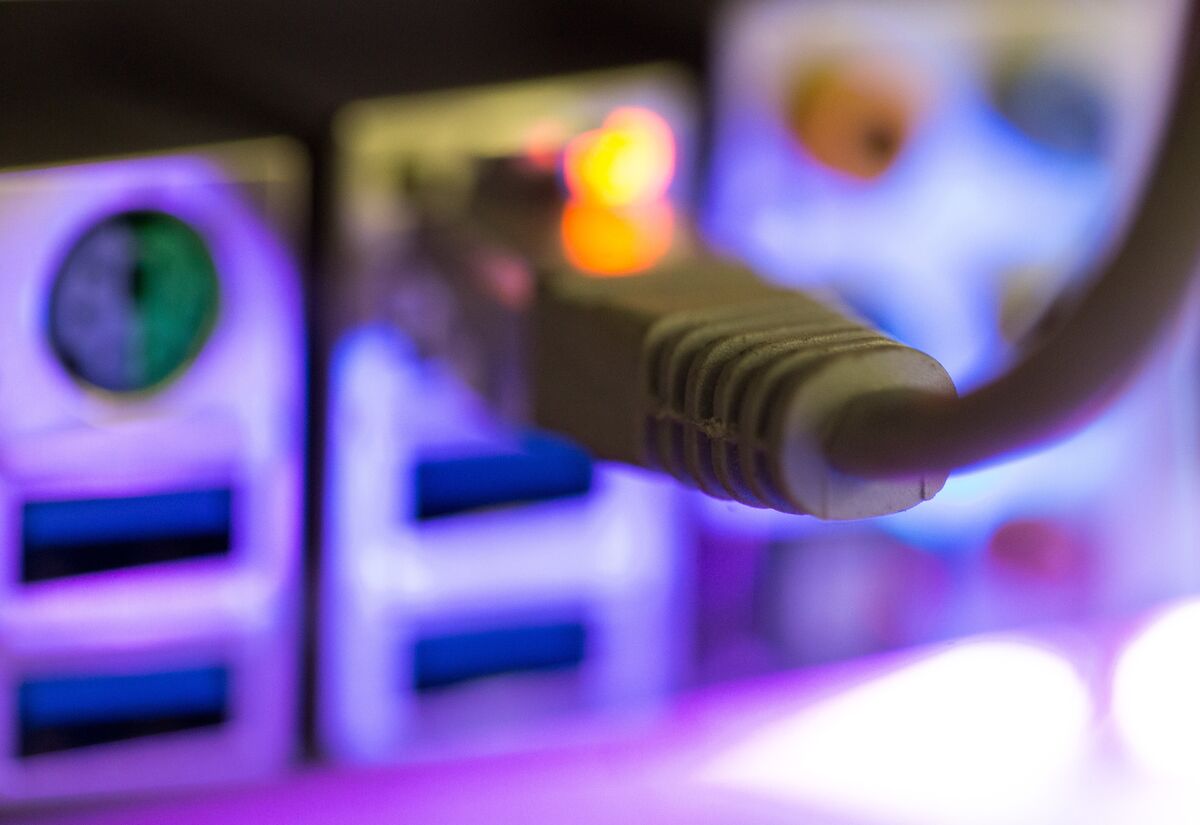 Kakao  raises $90 million through a private coin offering and is planning another round targeting a similar sum starting March 12, as it gears up to launch its blockchain platform in June.

The initial funding round, from October to December, reached its target despite the plunge in bitcoin prices, according to Jason Han, the chief executive officer of Kakao’s blockchain unit Ground X Corp. Venture capital and private equity funds including IDG Capital, Cresendo Equity Partners and Translink Capital participated in the round, he said. Bitcoin closed at $3868.84 on Friday, less than a quarter of its peak in December 2017.

Kakao, South Korea’s dominant message-app operator, is also considering bringing one of its services to the platform, though nothing is decided yet, Han said in a phone interview from Seoul. The Tokyo-based Ground X plans to initially fill its platform, dubbed Klaytn, with services ranging from games to travel apps from third parties.

Ground X has teamed up with 26 companies that will run their applications on the platform, Han said. They include Korea’s popular game developer Wemade Entertainment Co., video-streaming service operator Watcha Inc. and a unit of Chinese high-end travel agency Zanadu. Some of the companies operate apps that have millions of daily active users, according to Han.

“There’s going to be a wide spectrum of services,” Han said. “We’re continuing to have conversations with Kakao” about introducing its apps, he said.
Han says Ground X will focus on finding a middle ground between existingmobile services and good parts of blockchain technology. He sees gaming apps as having the highest potential to gain traction on the platform.

Ground X seeks to expand its user base to 10 million accounts within a year, riding on the popularity of existing services that will be introduced on the platform, according to Han. The firm, which currently has 65 employees, will hire aggressively this year, he said. The platform’s launch, initially scheduled for last year, was delayed as it required more development, he said.

Develop Blockchain in “The Garage”