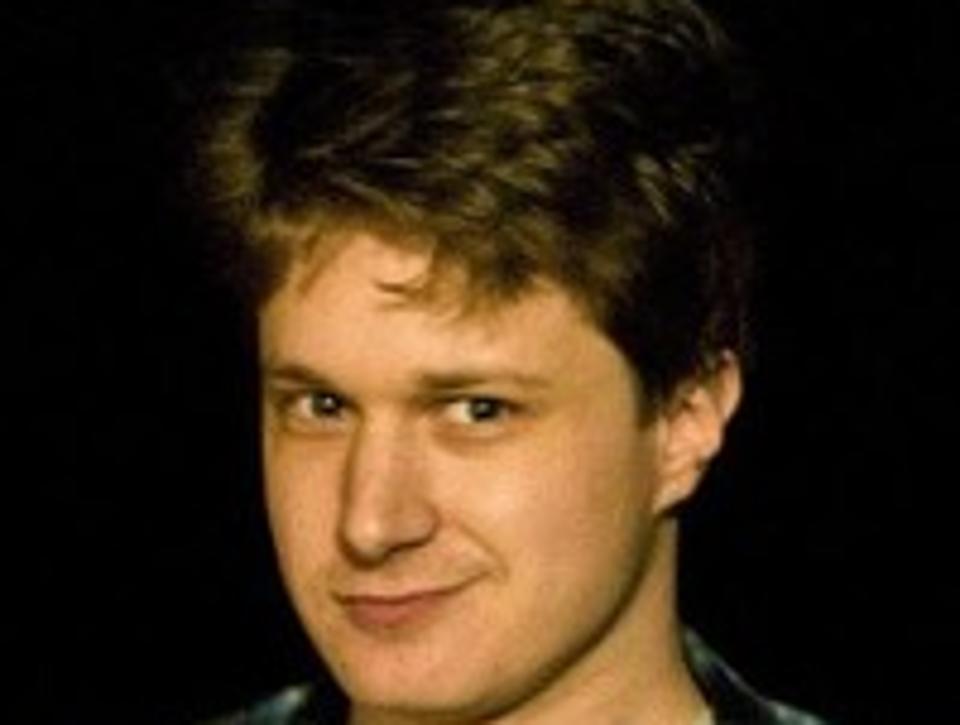 Virgil Griffith From Blockchain to Chain Gang: According to a press release from the Department of Justice on November 29, 2019, Virgil Griffith, resident of Singapore and U.S. citizen, was arrested for a criminal complaint where he was charged with violating, “…the International Emergency Economic Powers Act (“IEEPA”) by traveling to the Democratic People’s Republic of Korea (“DPRK” or “North Korea”) in order deliver a presentation and technical advice on using cryptocurrency and blockchain technology to evade sanctions.

“Mr. Griffith allegedly traveled to North Korea without permission from the federal government, and with knowledge what he was doing was against the law. We cannot allow anyone to evade sanctions, because the consequences of North Korea obtaining funding, technology, and information to further its desire to build nuclear weapons put the world at risk. It’s even more egregious that a U.S. citizen allegedly chose to aid our adversary.”

“Despite receiving warnings not to go, Griffith allegedly traveled to one of the United States’ foremost adversaries, North Korea, where he taught his audience how to use blockchain technology to evade sanctions. By this complaint, we begin the process of seeking justice for such conduct.”

Griffith is specifically charged in connection with the IEEPA as a result of an Executive Order 13466 of June 26, 2008, “Continuing Certain Restrictions With Respect to North Korea and North Korean Nationals” and enforced under the Office of Foreign Assets Control (OFAC). Most recently, Forbes reported on how Congress may enact a law with the Executive Order from Trump specific to Venezuela and the use of Petro cryptocurrency by U.S. citizens.

A former computer hacker who styles himself as a corruption-buster has been charged with flouting U.S. law to give North Korea advice on evading American sanctions by using cryptocurrency.

Virgil Griffith, 36, was once dubbed an “internet man of mystery” by The New York Times. He has an Ph.D from the California Institute of Technology and works for Eretheum, which produces a digital currency token that’s a rival to Bitcoin.

According to a criminal complaint filed in federal court in Manhattan, Griffith sought permission from U.S. authorities to attend the Pyongyang Blockchain and Cryptocurrency Conference in North Korea in April.

He was denied but allegedly went anyway and recruited others to travel to North Korea to aid the government there, as well.

The Justice Department alleges that, while giving a presentation titled “Blockchain and Peace,” Griffith described how North Korea could “launder money and evade sanctions” and “use these technologies to achieve independence from the global banking system.”

Griffith—an American citizen who has been living in Singapore—hoped the cryptocurrency made by his own company, unnamed in the complaint, would be North Korea’s choice, the feds charged.

The North Korean regime allegedly approved his talk. Governments across the world, including the United States, have largely shut the country out over human rights abuses and efforts to build nuclear weapons.

Prior the conference, Griffith allegedly exchanged messages with an associate about North Korea’s potential use cryptocurrency that appear to demonstrate he knew the illegality of what he was doing.

“I need to send 1 unit of [Cryptocurrency-1, which belonged to Griffith’s company] between North and South Korea,” he wrote.

“It is,” Griffith wrote, according to the complaint.

He was arrested at Los Angeles International Airport Thanksgiving Day and arraigned Friday. He faces 20 years in prison if convicted.

2600 Magazine
@2600
This is an attack on all of us. Virgil is a friend, a 2600 writer, a HOPE speaker, & a true hacker who has always stood up for freedom & democratic ideals. https://www.justice.gov/usao-sdny/pr/manhattan-us-attorney-announces-arrest-united-states-citizen-assisting-north-korea …

Biden Fundraises at Home of Top Amazon Lawyer
An Alabama native, Griffith reportedly became a hacker in college then invented WikiScanner, which exposes anonymous edits to Wikipedia entries, after graduation.

A website that appears to belong to him, but which has not been updated since 2016, says: “My goals are to expose corruption, curb abuses of power, and with ‘gloves off’ ensure the digital age never becomes a digital dystopia.”

The magazine, 2600: The Hacker Quarterly called Griffith’s arrest “an attack on all of us.”

“Yes, we are biased because we know this person and his motivations, which align with hacker culture: explaining tech, visiting weird places, & being honest. These are not crimes in our eyes,” it said in a tweet.

2600 editor Emmanuel Goldstein said in a tweet that Griffith did not believe he had done anything wrong.

“Crap. He insisted on going to the @FBI and telling the truth w/o a lawyer. I kept warning him it was a trap. What’s ironic is that afterward, he was convinced they totally got where he was coming from,” he wrote.

Alibabacoin Will Be Listed On 9 Major Exchange Platforms At The Same Time libabacoin Foundation is now a well-established company in the crypto industry. Its native currency Alibabacoin(ABBC), which serves as the primary mode of transactions […]