Adapted from an Article Written by

With it’s price up over 12,000% this year, and with big names, like Elon Musk talking and tweeting about it, dogecoin has become one of the buzziest cryptocurrencies, alongside bitcoin, which itself hit a fresh record of over $63,000 last month. 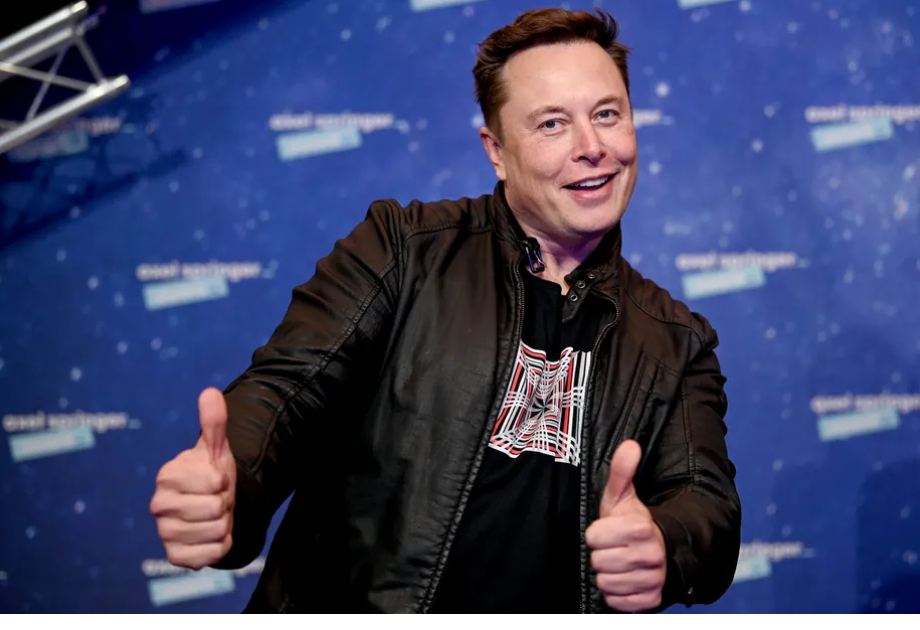 Searches like “Is dogecoin the next bitcoin?” are even trending on Google.

But the two cryptocurrencies have major differences. Here are three important distinctions between dogecoin and bitcoin, according to experts.

“There are many differences between dogecoin and bitcoin,” says Meltem Demirors, CoinShares chief strategy officer.

One of the “most important” is the supply of each, she says.

For example, “every minute of every day, 10,000 more dogecoin are issued. That equates to nearly 15 million doge per day or over 5 billion doge per year,” she says.

An unlimited cap on supply can negatively impact value over time.

Bitcoin, on the other hand, has a finite supply of 21 million, which creates a “built-in scarcity … akin to the way that gold or diamonds are valuable because they are scarce,” James Ledbetter, editor of fintech newsletter FIN and CNBC contributor, says.

This scarcity is central to why bitcoin bulls argue for holding the cryptocurrency long-term – because it is limited, as demand increases, the price of bitcoin should as well.

Because of this difference, “I see most people trading dogecoin on a short-term basis,” with investors hoping to make a quick profit, “and choosing to hold bitcoin over a longer duration,” Demirors says.

Dogecoin was ‘created for sillies’

Another difference between dogecoin and bitcoin is the premise on which each was created.

Bitcoin launched in 2009 with an extremely detailed white paper written by Satoshi Nakamoto, the pseudonym used by bitcoin’s creator or creators. Nakamoto’s intention was for bitcoin to become a prominent decentralized digital currency. Bitcoin supporters see the cryptocurrency as digital gold and a hedge against inflation.

Trust in bitcoin has grown with institutional and retail investors during its 12-year run, which led to the cryptocurrency selling for record high prices this year.

In comparison, dogecoin was created as a joke in 2013 by software engineers Billy Markus and Jackson Palmer. Based on the “Doge” meme, which portrays a shiba inu dog, Markus and Palmer didn’t intend for dogecoin to be taken seriously.

It was “created for sillies,” Markus wrote in a recent Reddit post. “I threw it together, without any expectation or plan. It took about 3 hours to make.”

As a result, dogecoin lacks technical development and isn’t as secure as bitcoin.

Over the years, Markus was surprised to see how quickly the dogecoin community grew, as it bonded over a common love for the shiba inu dog meme, and recently, the cryptocurrency exploded after social media buzz from the likes of Musk and Mark Cuban.

“Dogecoin currently exists as a kind of inside joke,” Ledbetter says.

But “for many people, investing is becoming a form of entertainment,” Demirors says. “For dogecoin, the meme is the message. As the influence of FinTwit [financial industry twitter] grows, so will the memes and the way they move our markets.”

Nonetheless, both dogecoin and bitcoin have both been called risky investments, as cryptocurrencies are highly volatile. In fact, experts warn that investors proceed with caution before buying dogecoin, deeming its rally to be highly speculative. In turn, experts warn that people should only invest what they can afford to lose.

Bitcoin has a well-funded ecosystem

Though for many years dogecoin was developed by engineers who copied the exact code from bitcoin software, bitcoin has an extensive and well-funded ecosystem that does not exist with dogecoin.

Mike Novogratz, a crypto bull and CEO of Galaxy Digital, told CNBC’s “Squawk Box” on April 20 that bitcoin is “a well-thought-out, well-distributed store of value that’s lasted for 12 years and is growing in adoption, where dogecoin literally has two guys that own 30% of the entire supply.”

“I worry that, once the enthusiasm rolls out, there’s no developers on it, there’s no institutions coming in. But it’s got this moniker of the people’s coin right now,” Novogratz told CNBC on Wednesday.

“It’s a little bit of a middle finger to the system. I think it’s dangerous because once that enthusiasm dies, if it dies, you could have a long way down. But I don’t want to discredit.”

Crypto Winter Jon Evans@rezendi /   Well, it was surreal while it lasted, by which I mean the 2017-18 cryptocurrency bubble. For a while there, Coinbase was #1 in the App Store, Bitcoin was above $10K, and […]