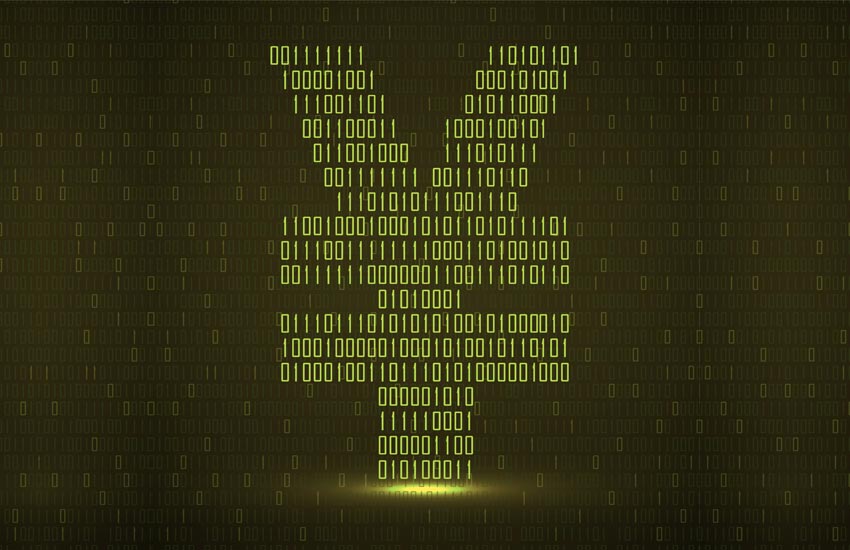 However, the CBDC itself is not expected to be blockchain-based, though it could be. As shown below, the subsidiary is also involved in other blockchain activities. Hence the staff could work on separate or related applications that will leverage the digital renminbi.

Yangtze River Delta Financial Technology is hiring for a blockchain technology director, a blockchain architect, blockchain research and development engineers, and numerous other positions. The remuneration offered for the blockchain technical director and data centre manager is between 50-80k yuan per month, that’s equivalent to $7,000-$11,000 per month.

The company was formed to create the digital currency infrastructure, undertake the research and development and pilot of the upcoming digital currency, and focus on fintech such as blockchain and cryptography.

China has been releasing information about its CBDC launch in bits and pieces. Last week, PBOC deputy director Mu Changchun, who also heads the CBDC initiative, said the digital yuan was capable of offering anonymous transactions to its users.

Back in August, Mu claimed China was ready to launch the digital currency, but a few weeks later the PBOC governor contradicted him by saying there was no timetable for the launch. The governor also clarified that the currency could possibly be based on blockchain, refuting previous statements that the digital yuan will definitely be independent of distributed ledger technology (DLT) owing to scalability issues.

Mu has previously confirmed that the CBDC would not require a linked bank account, and would also not bear any interest. Additionally, he said that the CBDC issuance was a ‘horse race’ and ‘the leader will win the entire market’.

The crypto ban improved safety, says the official body
The Leading Group warning states that, since China banned local exchanges and initial coin offerings (ICOs) from operating in 2017, the illegal activities associated with cryptocurrencies and financial risks were greatly reduced.

Still, the regulator notes that the recent endorsement of blockchain technology by the central government reinvigorated cryptocurrency speculation. Alongside increased speculation, the number of cryptocurrency-related illegal activities in the country have also purportedly ramped up.

The warning cites the issuance of crypto assets, ICOs, fictional uses of technology, fundraising in fiat or crypto and cryptocurrency exchanges as examples of illicit activity in the industry.

After accumulating evidence, the regulator plans to undertake enforcement actions against such activities according to the “Announcement on Preventing the Risk of Subsidy Issuance of Financing.”

Bitcoin is Rallying, Again Just in case you hadn’t heard, or are annoyed that folks aren’t writing about it: Bitcoin is rallying, up around 16% in the last week to a value of a little […]

The Top 15 Cities For Blockchain Technology Jobs In America

Ethos Explained: A project that goes by the name of Ethos sounds like something very philosophical. The mission of the Ethos team is not all that different, as they aim to provide a people-powered cryptocurrency […]