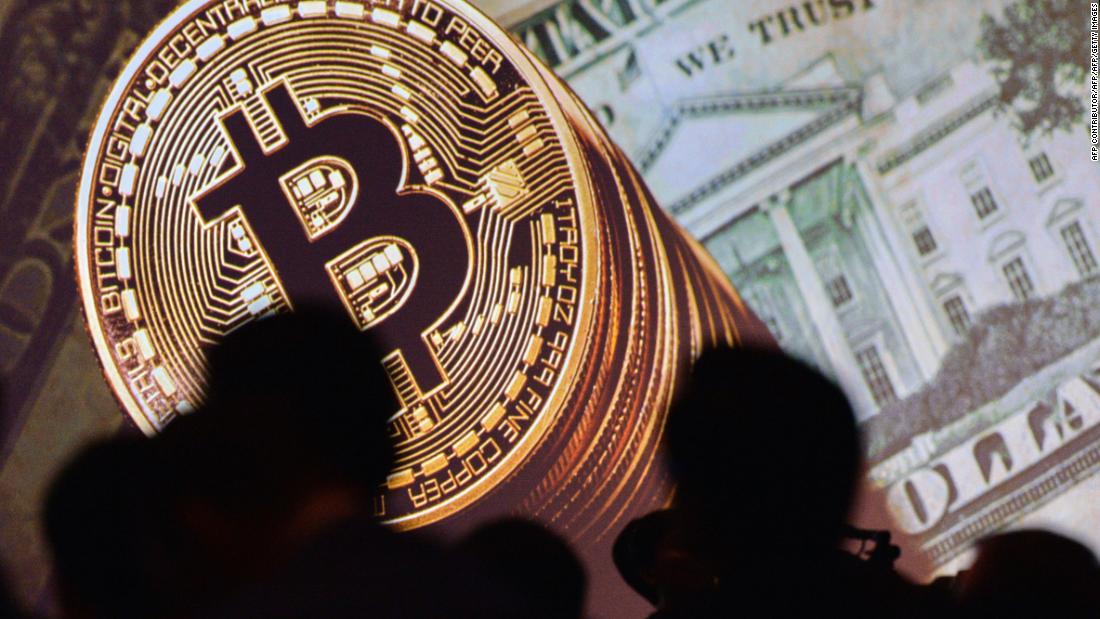 As the value of Bitcoin continues to drop, Ohio becomes the first US state to accept the cryptocurrency in paying taxes.

Starting this week, many businesses in the state will be able to make tax payments on a variety of sales, as well as employee withholding and public utility taxes with Bitcoin.
“We are proud to make Ohio the first state in the nation to accept tax payments via cryptocurrency,” said Ohio Treasurer Josh Mandel in a press release.
“We’re doing this to provide Ohioans more options and ease in paying their taxes and also to project Ohio’s leadership in embracing blockchain technology.” 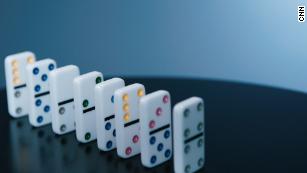 What is blockchain?02:08
Companies interested in using the new system will have to register with the state’s Treasurer’s office through OhioCrypto.com, a portal that will take each payment and convert the virtual currency to actual dollars before being deposited into a state account, the press release said.
The state will use BitPay, a cryptocurrency global payment system, to complete the process.
BitPay will keep the Treasurer’s office from holding or using Bitcoins, and it will allow blockchain technology to create more transparency in transactions.
The system will reduce risk and identity fraud, and let payments be made quickly from anywhere, said Stephen Pair, BitPay co-founder and CEO.
Any business that operates in Ohio — even if not based there — will be able to use the portal to pay up to 23 taxes, including those on cigarettes and tobacco products, with a small feel to confirm the transaction. 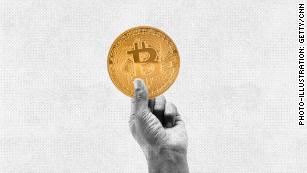 Beyond Bitcoin: the other cryptocurrencies you should know
In 2014, the state launched OhioCheckbook.com to share spending information. In the new portal, anyone in the blockchain network will be able to view all the transactions made, the press release said.
For now, taxpayers will be able to use only Bitcoin, but the Treasurer’s office said it might allow other cryptocurrencies later. It still will accept checks, money orders, credit and debit cards.
The price of Bitcoin slipped below $4,000 on Sunday. The state addressed cryptocurrency’s volatility on the new portal.
“BitPay sets the exchange rate for a 15 minute allotted time window for each transaction once a business taxpayer begins to make their payment at OhioCrypto.com,” the site states. “BitPay assumes the risk of any market fluctuations during the allotted time window.”
Curated By Blockchainlife.io

Crypto Winter Jon Evans@rezendi /   Well, it was surreal while it lasted, by which I mean the 2017-18 cryptocurrency bubble. For a while there, Coinbase was #1 in the App Store, Bitcoin was above $10K, and […]