Hijacking computers to mine cryptocurrencies have overtaken ransomware as the biggest cyber threat in the Middle East, Turkey, and Africa, according to Kaspersky Lab • Crypto mining attacks have risen almost fourfold in the region, the security firm said • Ear… 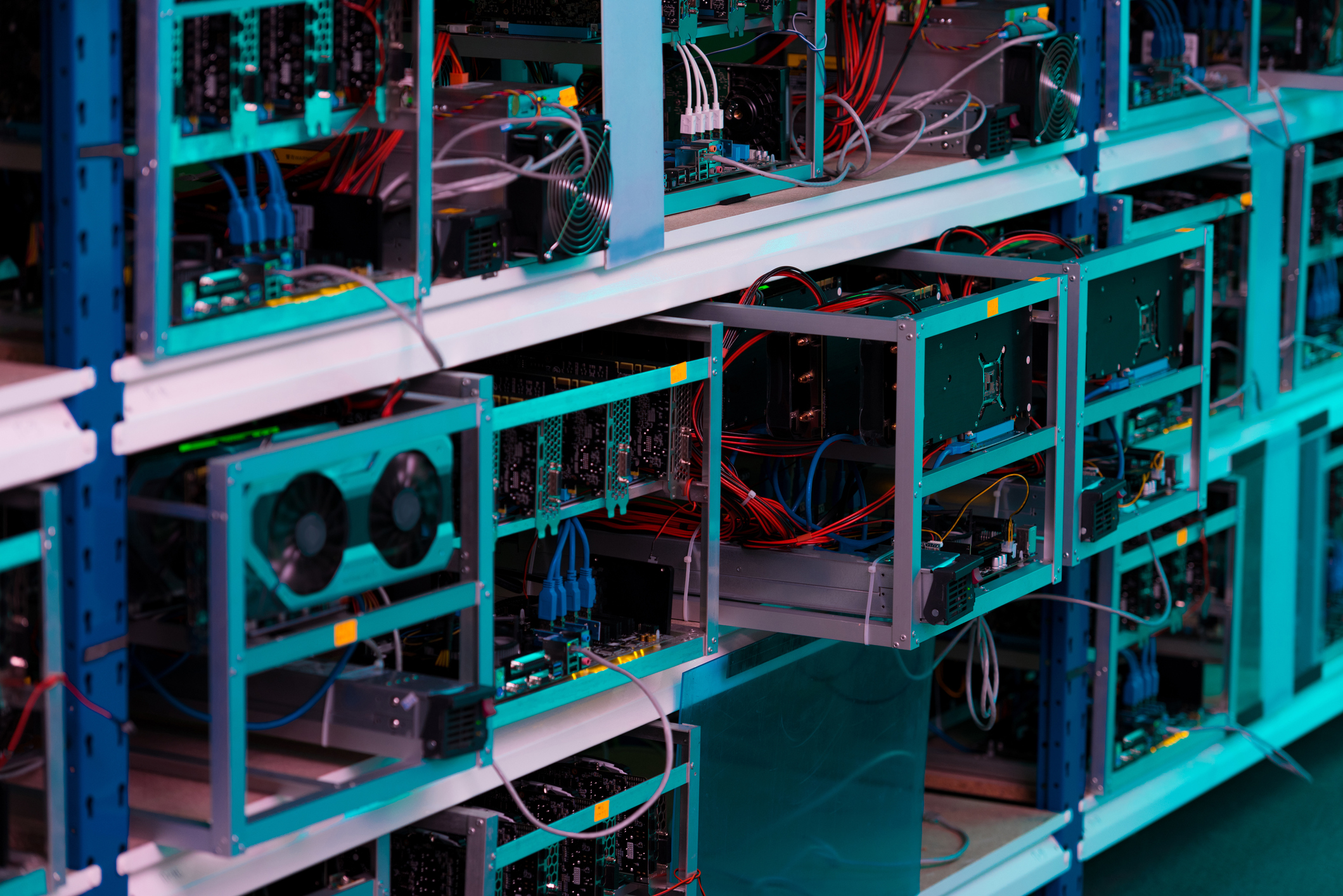 Hijacking computers to illegally mine cryptocurrencies has overtaken ransomware as the biggest cyber threat in the Middle East, Turkey and Africa, according to Kaspersky Lab.

Research by the Russian cyber-security firm shows crypto mining attacks have risen almost fourfold in the region, from 3.5 million in 2017 to 13 million this year. Such incidents are likely to continue given the increased use of digital currencies, Kaspersky said.

Cyber criminals can use malware to gain access to other people’s computers and start running mining operations undetected in the background, keeping any digital coins produced. Earlier this year, criminals commandeered massive processing power to unlock new Monero coins, and in the process unleashed an epidemic of malicious software.

Kaspersky is itself not without controversy. In 2017, the U.S. Department of Homeland Security banned the use of its software by federal agencies amid concerns about the company’s links to the Russian government. Kaspersky last month failed to convince an appeals court to lift its government-wide ban.

A spokeswoman for Kaspersky said that whether or not the company decides to pursue further legal relief, it remains committed to providing services to customers in the U.S. and around the world. Kaspersky has never engaged in wrongful cyber activities, nor will it do so in the future, she said.

Alibabacoin Will Be Listed On 9 Major Exchange Platforms At The Same Time libabacoin Foundation is now a well-established company in the crypto industry. Its native currency Alibabacoin(ABBC), which serves as the primary mode of transactions […]