It’s hard to buy coffee with Bitcoin, but Starbucks Corp. may be poised to make that easier.

The beverage retailer is teaming up with one of the world’s biggest exchange operators, Intercontinental Exchange Inc., which just created a venture called Bakkt designed to more tightly integrate digital currencies into global commerce.

Despite Bitcoin’s astronomical surge last year, it’s still not widely used to buy and sell actual goods in most countries. Many startups have sought to take cryptocurrencies mainstream by developing exchanges or payment solutions for merchants, but few have had success connecting all of the necessary players. ICE wants to help change that.

“Bakkt is designed to serve as a scalable on-ramp for institutional, merchant and consumer participation in digital assets by promoting greater efficiency, security and utility,” said Kelly Loeffler, the chief executive officer of Bakkt who was until recently head of communications at ICE. “We are collaborating to build an open platform that helps unlock the transformative potential of digital assets across global markets and commerce.”

As part of the effort, ICE plans to introduce a one-day futures contract in November that differs from derivatives already offered by U.S. competitors CME Group Inc. and Cboe Global Markets Inc. because it’s physically delivered, meaning owners of the contract will get Bitcoin, not cash, upon expiration. Physical delivery is important to some big players in finance who don’t trust the largely unregulated markets where Bitcoin currently trades. On the other hand, ICE is highly regulated.

“It’s prudent for them as an exchange to list the new and up-and-coming thing, and knowing that this crypto thing is not going to go away, it makes sense for them to do it,” said Maria Adamjee, president of Megalodon Capital. “But is the market actually ready to do this?”

ICE said Starbucks and Microsoft Corp. were joining the effort to help consumers and institutions to “buy, sell, store and spend digital assets.” The companies didn’t provide a timetable. 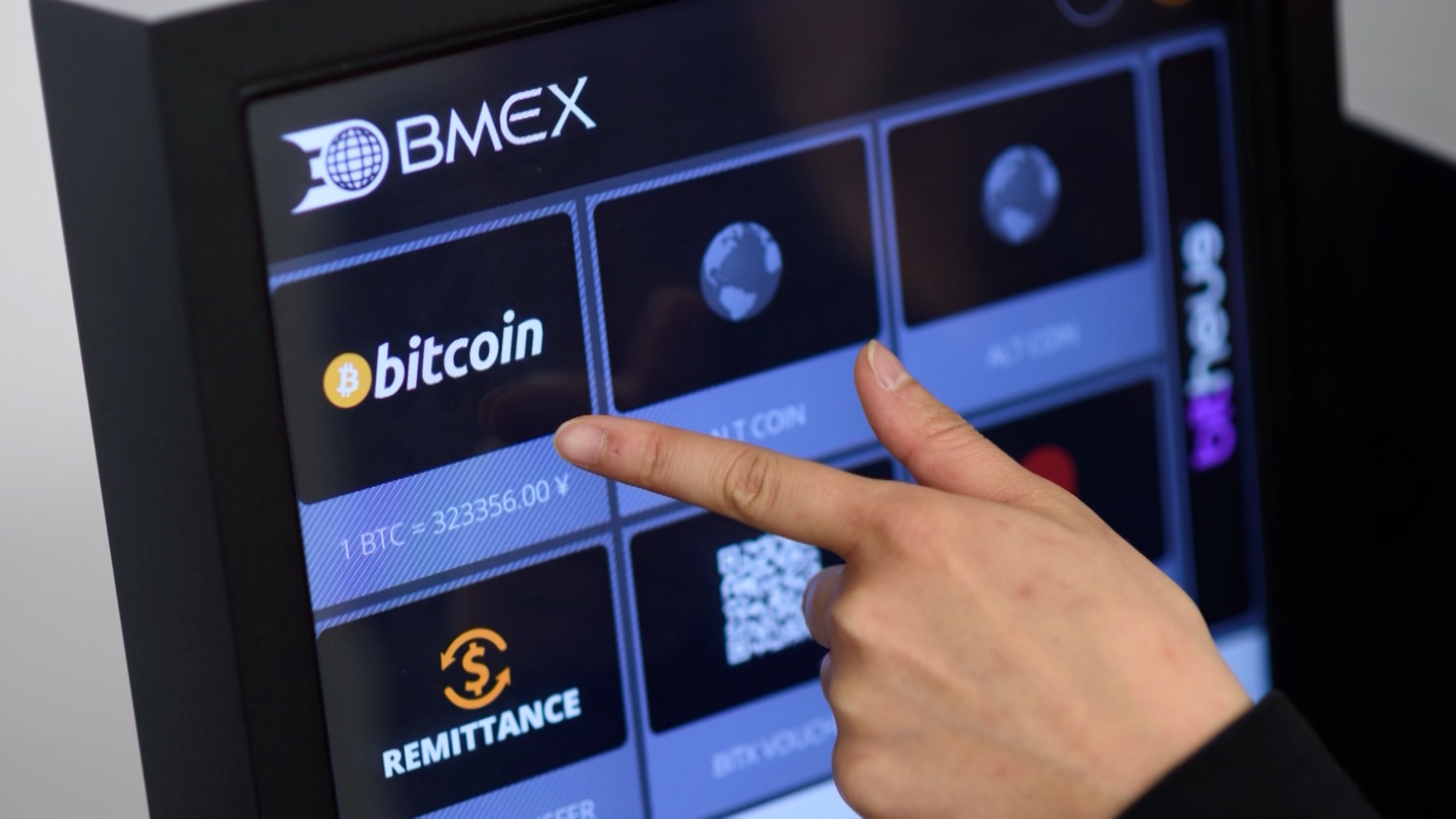 Facebook looks to be jumping on the blockchain wagon with plans to introduce its own stablecoin, according to a report from Bloomberg. The social network company — under fire for a seemingly constant stream of privacy […]